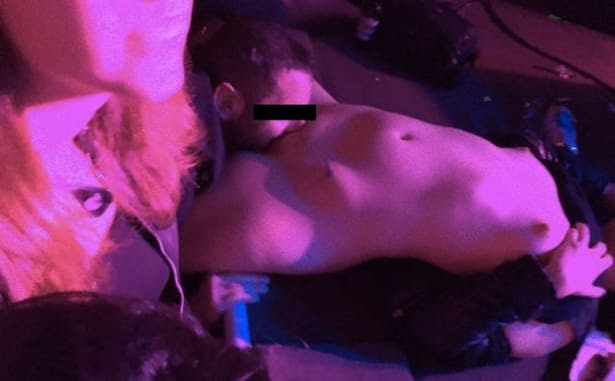 A couple decides to perform oral sex on stage during a concert with American punkband Dead Kennedys in San Diego USA.


Hollie Cook, daughter of the Sex Pistol Paul Cook speaks about growing up with her legendary father.